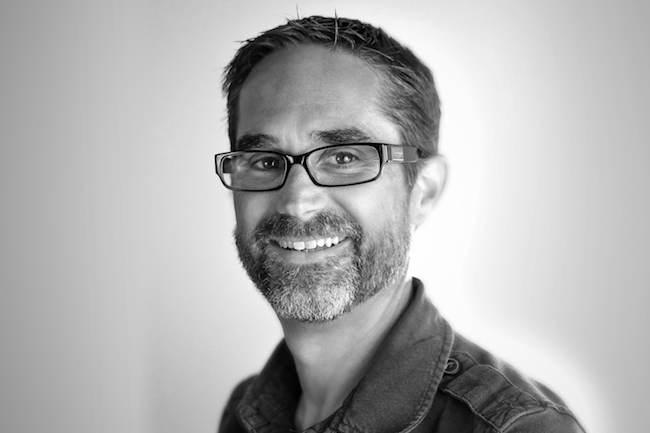 There is crisis in the church today. It’s not that people in our churches are not committed or consumeristic or mirroring the world. It’s a leadership crisis. In the late 1970s, author and professor Henri Nouwen made the following observation in his book, The Wounded Healer:

“The first and most basic task of the minister of tomorrow is to clarify the immense confusion which can arise when people enter this new internal world. It is a painful fact indeed to realize how poorly prepared most Christian leaders prove to be when they are invited to be spiritual leaders in the true sense.
Most of them are used to thinking in terms of large-scale organization, getting people together in churches … running the show as a circus director. They have become unfamiliar with, and even somewhat afraid of, the deep and significant movements of the Spirit. I am afraid that in a few decades the Church will be accused of having failed in its most basic task: to offer men creative ways to communicate with the source of human life.”

However, most pastors have been trained in skills (preaching, leading worship, running a ministry) but have not been trained in how to navigate the terrain of the soul. Preaching and worship and ministry programs are wonderful tools but they exist only for the purpose of leading people to the deep places their souls. To be able to lead and shepherd well, pastors must be on the journey of the heart themselves.

This is why pastors need soul care.

This deficit shows up in the challenges that many pastors face personally. Statistics tell us that the vast majority of those who felt called to ministry don’t end up staying in ministry. The vast majority of pastors report, confidentially, that they would do something else for their life’s work but they feel trapped. Anxiety and depression are significant in the pastorate, but most pastors don’t feel that they have a safe place to adequately share and find support.

Because of the lack of awareness of the terrain of the soul, many pastors come into ministry with a false sense of self. Many define themselves by what people think of them (i.e., people pleasers) or by what they can accomplish (i.e., workaholics) or by what they have (i.e., ambitious people for whom ministry growth is never enough).

The challenge is that pleasing people, working too much, and ambition are most often viewed as positives by a congregation and/or overseeing board. These things are not challenged in the pastor’s life because they are seen as good things (shrouded in “spiritual” platitudes, the pastor is seen as being kind, helpful, hard-working, and kingdom minded). Often, pastors even see themselves this way as well until they become burned out, stressed out, and relationally stretched to a place where family and relationship with God are not the priorities they should be.

Frequently, in our churches, we are more shaped by the world than by the principles of the kingdom that Jesus taught. We want bigger and louder and more influential when Jesus lived in obscurity, was often quiet, and ultimately suffered. Pastors easily get caught up in the expectations of our broader culture rather than being shaped and formed by the principles and relationships of the kingdom of God.

Again, this is why pastors need soul care … they need to learn, through practice and instruction and mentoring, how to live soulfully.

And, because one’s local church can often feel unsafe (whether it is or not), getting off the scene and being led by those outside the local church is vital. This is a part of the gift that ministries focused on soul care for leaders can offer the local church.